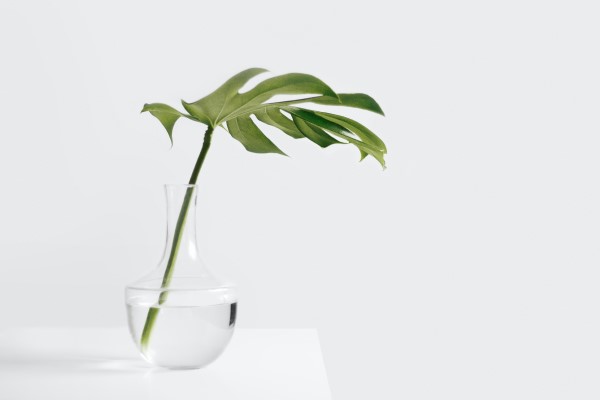 Why is it that the education system leads us to believe that problems need to be solved in a complex way? We are taught to use a higher level of language than is needed for business. We are sold on the fact that higher education means more progress and higher status.

We think we will not get the job or contract just because we are not qualified enough.

As a graduate and entrepreneur, I can say that in all my years of business the only times I needed my degree was when I applied for jobs that required me to wear a suit and tie.

Those corporate jobs are built on image and reputation and they sell their services based on the people they employ.

But it’s not needed.

Even though I had the qualifications, I was miserable, bored, unhappy and I felt unheard. I was giving my time and energy to a system which did not support my values, beliefs and thinking outside of the fancy dress.

After I went into business on my own, I cut back on my lifestyle. I gave up the suits, ties, shoes and fancy cars. I just could not afford it. I moved into a small apartment and just didn’t have space to keep all the stuff I accumulated. I stared giving stuff up. Selling things to survive.

When I decided to move to Thailand, all I left South Africa with was a backpack and a bag for my laptop. 34kg’s of everything I owned.

And the most interesting thing happened.

Easier to move around.

Easy to hop from hotel to hotel, island to island.

Having less, and keeping things simple has helped me to clear my thoughts. I focus on what’s more important and understand that the most important things are time and relationships.

Note: Links on this post are affiliate links. I may receive a commission if you decide to sign up for the tools recommended. If you know me, I only recommend the best solutions for your business. 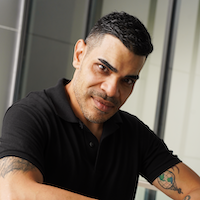 Don't Give Up - Troubleshooting Tips for Shopify Facebook Ad Struggles

Is your Shopify store having trouble getting sales? It could be a sign that your Facebook ads aren’t working as they should.

Running effective Facebook ad campaigns on a budget is very possible and can be very effective.

7 Strategies Every Online Business Must Implement To Increase Revenue

If you're looking for ways to increase revenue for your online business, there are a number of strategies you can implement.